Bulgaria’s hunting areas are just teeming with woodcocks! Despite the unusually high temperatures for the season, this December’s hunts were amazingly successful. Two hunters, accompanied by well-trained dogs, encountered an average of 20-30 woodcocks per day! 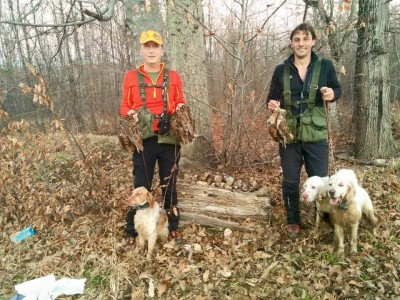 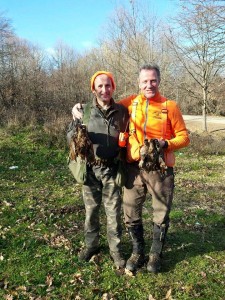 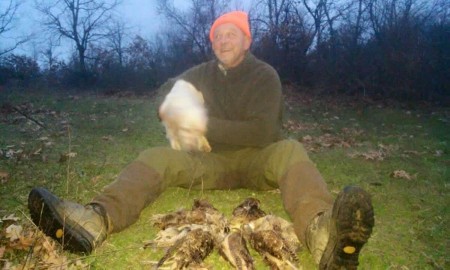 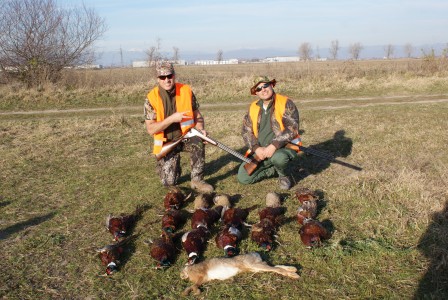 Our Lebanese friends had an unforgettable pheasant hunting adventure this week! Flanked by two well-trained Drahthaars, guided by men who know the ins and outs of hunting to the smallest detail, and escorted by an enthusiastic cameraman, our hunters had the perfect team at their disposal as they set off on their trek. The dogs worked tirelessly and efficiently, sniffing out their prey and forcing it to flee its hiding spots, thus leaving the hardest part to the hunters – shooting the pheasants down. 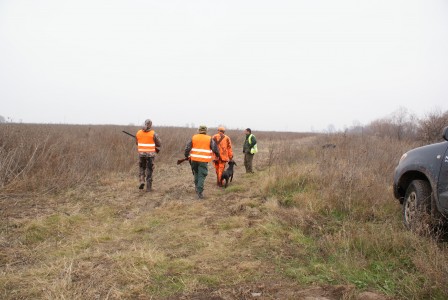 And shoot they did! One successful shot after another, together they took down many pheasants, and even a few rock partridges! At the end of each hunting session, they all came back tired but satisfied, hearts still racing from the excitement, and already looking forward to the next day. 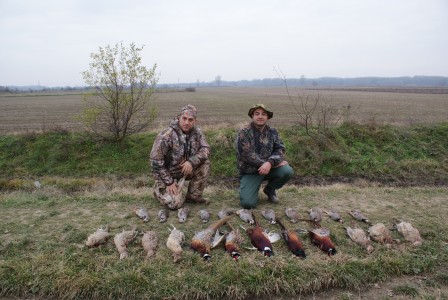 By the time it was time to part ways, both our guides and our guests were left with the wonderful memories of having experienced the thrill of the hunt together, forming a mutual respect for each other’s skills and qualities – a bond that is sure to last a lifetime! 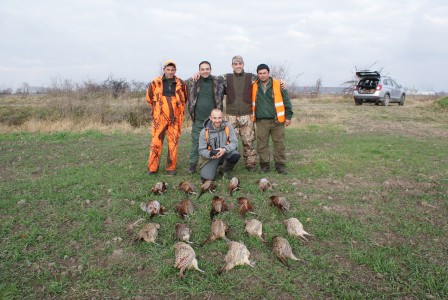 This year’s goose hunting season is turning out to be wildly successful for our hunters in Romania! It lasts until the 15-th of February – don’t miss out on the excitement! 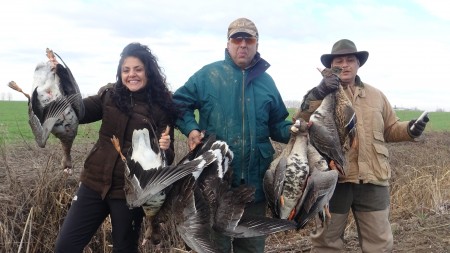 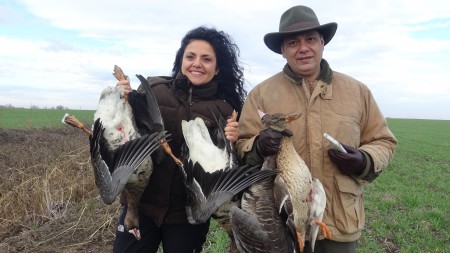 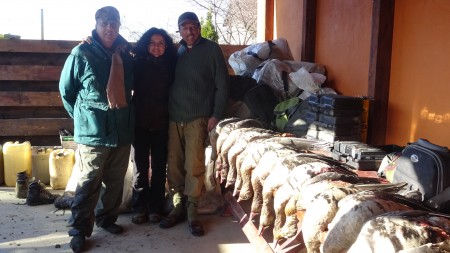 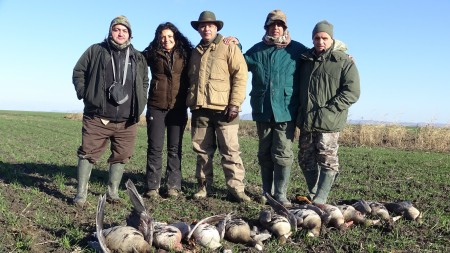 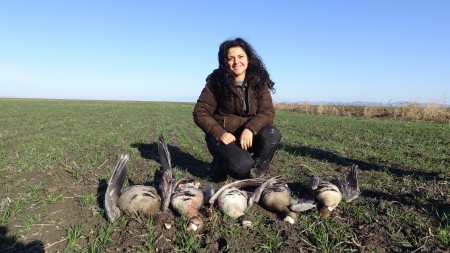 Our dogs in action as they search the woods for woodcocks, with great success! 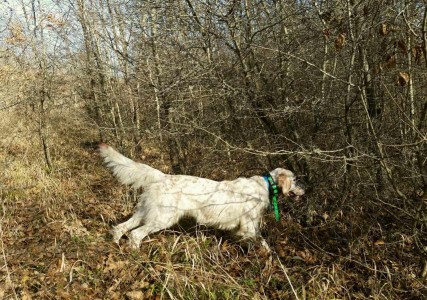 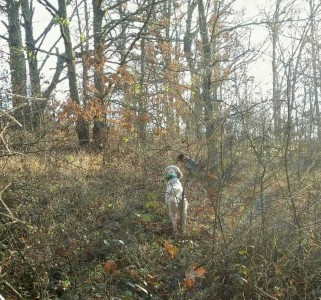 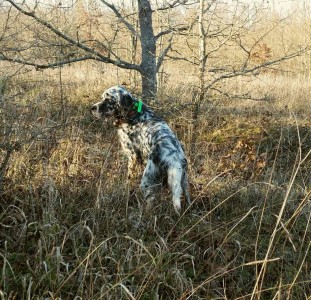 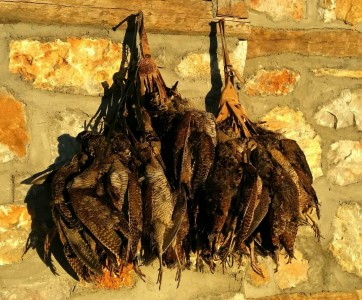 The goose hunting season lasts until the 15-th of February. Romania is currently overflowing with geese, as our hunters found out this week: 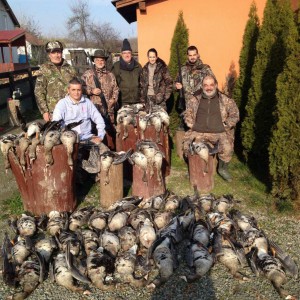 Woodcock season is in full swing here in Bulgaria! Don’t forget, it lasts until the 28th of February, and right now we’re in the middle of a very fruitful period!

The hunting sites are located near the Black sea. You can see an average of 20-30 woodcocks per day in some areas! 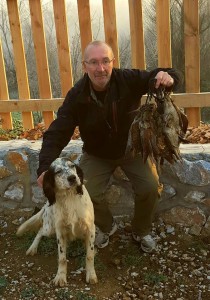 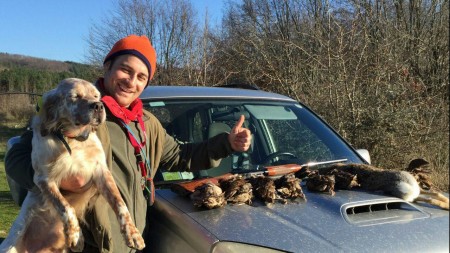 This Fallow buck became our hunter’s catch of the day! 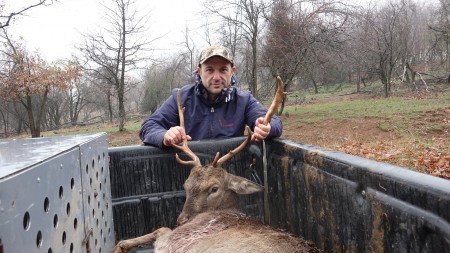 A fruitful day of partridge and pheasant hunting in Bulgaria! 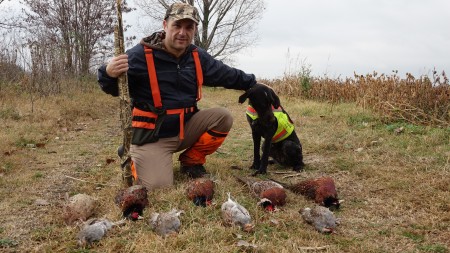 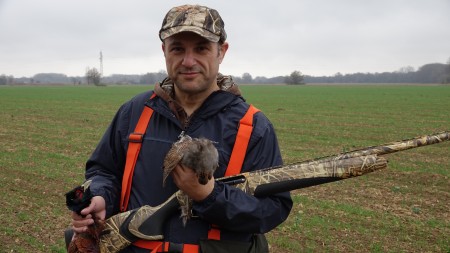